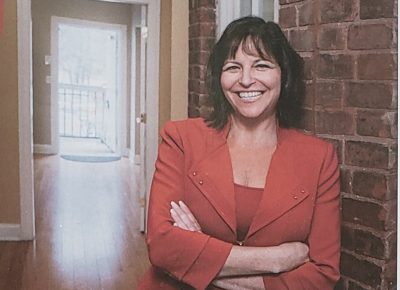 Pamela Bacharach- if you don’t know her, you should. Practicing for 30 years 15 of them on her own, Pam has made a name for herself in Connecticut’s “Quiet Corner” at 20 Windham Street, Willimantic. But Pam herself is not so quiet- she has an open and inviting style that puts people at ease. She loves any kind of litigation and has built a successful practice that includes family and plaintiff’s personal injury matters. But she won’t say no to occasional timber trespass or probate case that comes her way.

In 2008, Pam, a first-generation lawyer bought her building partly because it was three blocks from the Willimantic courthouse. Two years ago, the Willimantic court closed for budgetary reasons, and its business was moved to the existing Putnam and Danielson Courts, also in Windham County. It doesn’t faze Pam, who is used to driving all over the state, having grown up in Fairfield County. Among her reasons for going solo (although Pam is quick to say she couldn’t do it with paralegals Cindy and Dawn) was the desire to make her own decisions and run her own practice and law firm. She was the only partner, and the youngest, and the only litigator in the form she left in 2004, then Prue, Bacharach, and Associates. Pam is grateful for the training she received there as well as from her prior partners and mentors at the firm where she practiced. But in 2004 it was time to open an office that reflected her, and she did.

Pam’s office is a rehabbed 1904 residence that is decidedly feminine. With chandeliers, oriental rugs, and exposed brick, the office is warm and homey. “I want people to feel comfortable when they walk in. they are unburdening themselves with emotional and personal information, and we try to make them feel relaxed.”

But it wasn’t easy for Pam to get to this stage of her career. “There is no magic formula. You figure much of it out on your own. CTLA and the women’s caucus have been a big help. I was an early member of the women’s caucus, and I brought a small firm perspective to that group. And I always go to a lot of seminars like the annual meeting, the evidence seminar, the one on liens- they are invaluable-especially for a sole practitioner. In Windham County, most of the lawyers are solos or in small firms. There are really no large, multi-lawyer firms. This is a rural community and some lawyers are farmers and wine makers. We have a difficult time competing with the big TV advertisers who outshout everyone to get business. Here, it all comes down to your reputation. My goal is to make everyone who leaves my office, if not happy with their situation, at least happy with the work we provided for them.” 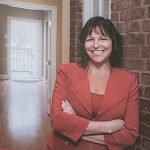 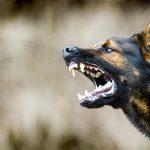 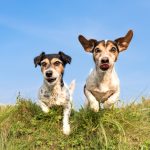 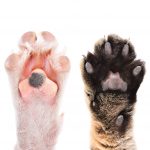 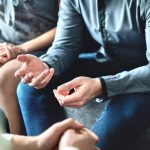